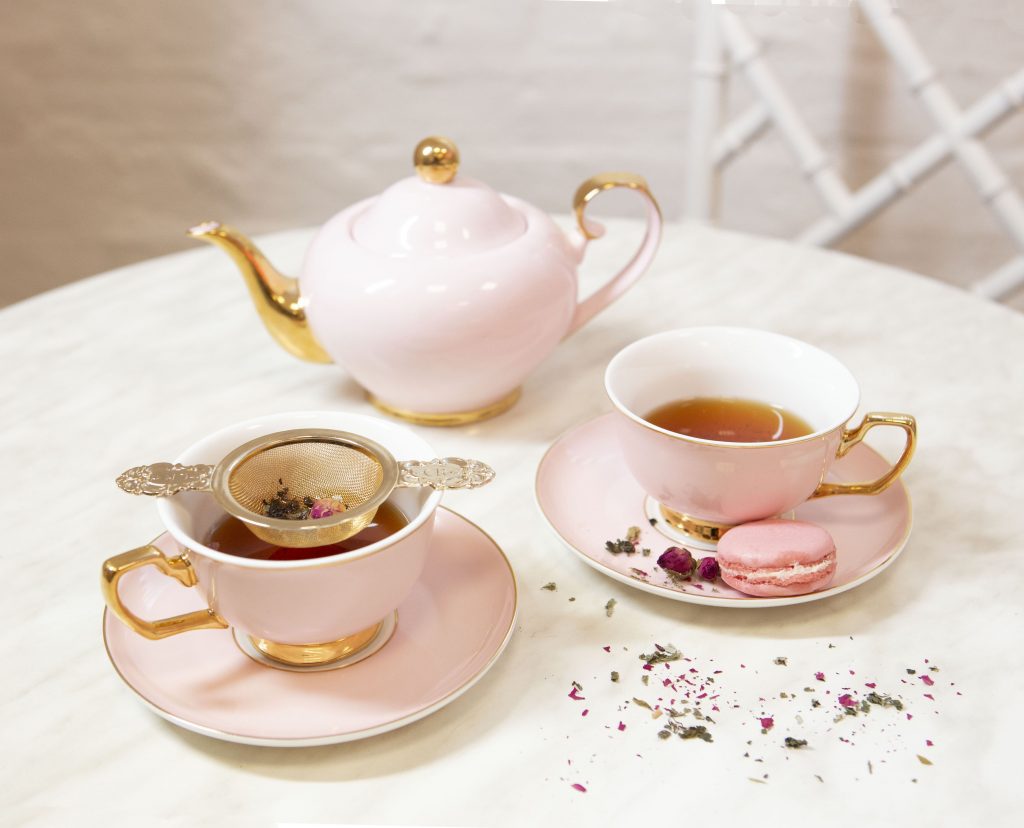 I have been very fortunate to travel to many countries around the globe over my years.
One of the things I enjoy when abroad is discovering the different tea drinking cultures.
I love how it varies so much across the world.

When I was recently in China visiting our wonderful manufacturers, they told me that
tea drinking is known to date back to 2737 BC. According to Chinese legend, Emperor
Shen Nung was sitting in his garden one day, drinking some freshly boiled water, when
some leaves from a nearby tree fell into his drink. He watched the leaves infuse then
took a sip of the brew and was pleasantly surprised by the taste. Since then tea drinking
has spread around the world with many different tea cultures forming.

Here is a look at how some other countries enjoy their favourite tea.

India – for the love of Chai
Indians cannot live without their tea. It’s deeply intertwined in their daily lives.
Chai is sold on nearly every street corner and consumed at all times of the day. It’s
usually brewed with spices, sugar and milk. When you have guests over, you sit and chat
over a Chai. The government has even declared Chai the National drink of India.

Britain – iconic afternoon tea
Tea was first brought to Britain from India. The British also cannot live without their
daily dose of tea. Tea culture varies in Britain, from elaborate afternoon tea and cake
in the garden served on delicate china, to simple Builders tea, usually made with two
sugars and milk, served in a mug. Fun fact – the British are the largest consumers
of tea in the world!

Morocco – minty freshness
Moroccan mint tea is served with every meal. It’s very beautiful on the eye as it’s usually
served in colourful glasses with large mint leaves floating inside. Tea will be served three
times to a guest, with each serve symbolising separately life, love and death.
Refusing one of these servings would be considered rude.

China – elaborate process
The Chinese Gongfu tea ceremony consists of a 20-step process in preparing tea, from
presenting and smelling the tea leaves to pre-warming the teacups, observing the colour,
tea cup holding gesture and tasting the tea at different infusion stages. The term Gongfu
translates to “making tea with skill”.

Thailand – served around the world
Thai tea culture is quite unique from the rest of the world. They serve a distinct amber
coloured iced tea or “Cha Yen” as they call it. It consists of spices such as star anise,
tamarind, orange blossom, and is served with condensed milk over ice, creating an
ombre effect. It is great in the hot weather after a delicious spicy Thai meal. Thai tea
is served in most Thai or Vietnamese restaurants. 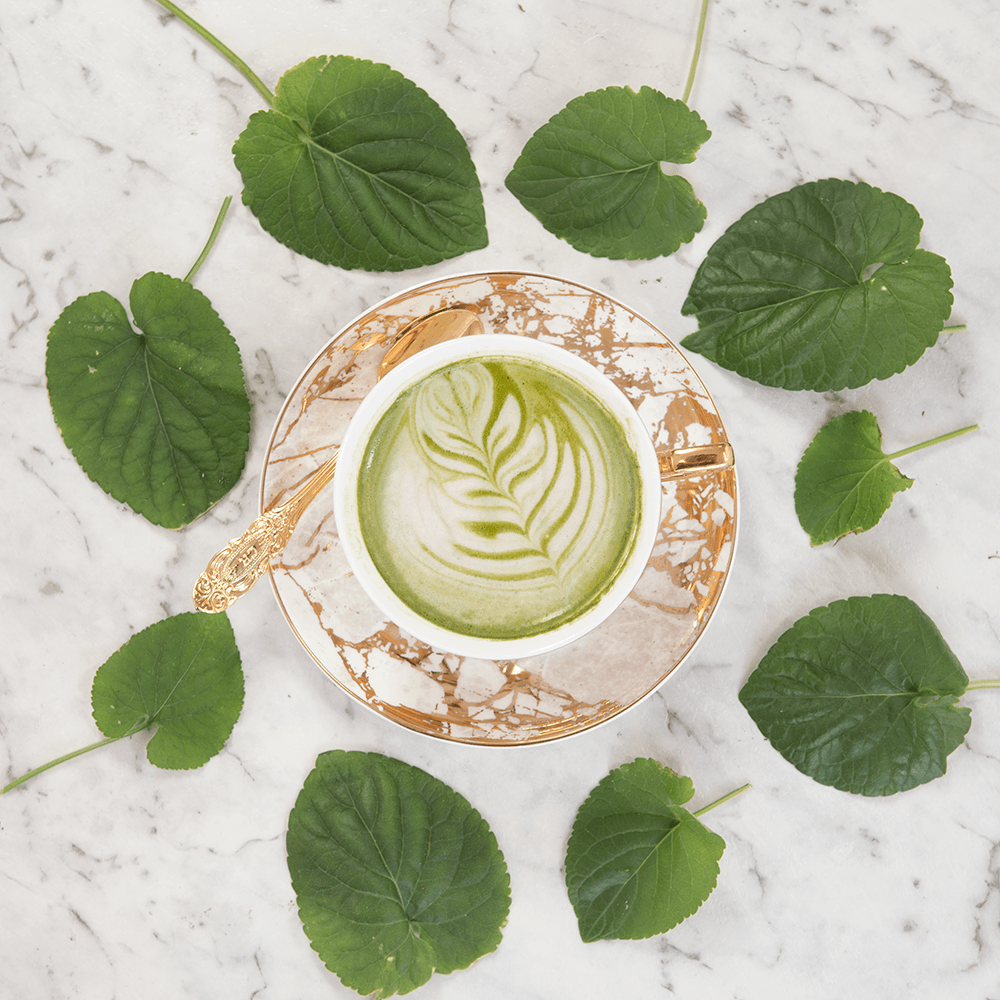